Players will need to play roughly two to three games a day to earn the skin. 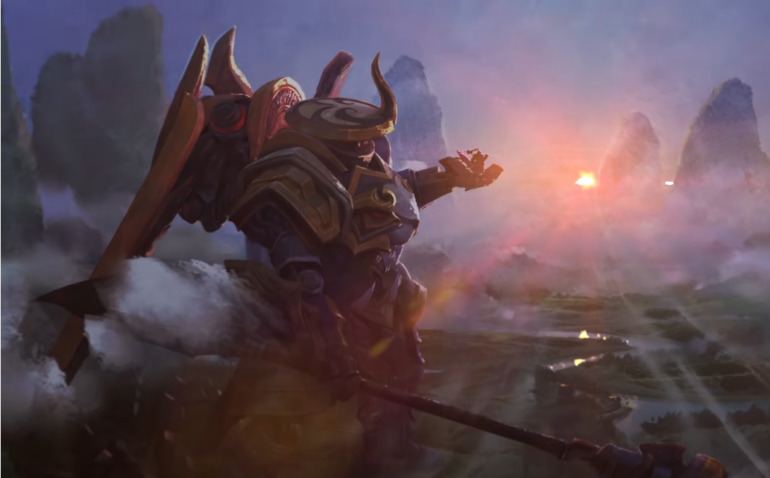 League of Legends design lead on events Justin “Xenogenic” Hanson updated fans on the event tokens system today, which will be tweaked prior to the upcoming Galaxies event.

It appears the previous changes to the Night and Dawn and Mecha Kingdoms events made the coveted Prestige skins too easy to get. Riot plans on dialing the difficulty up a notch to make prestige skins “something you have to work for.”

“During Mecha Kingdoms, the vast majority of pass buyers got enough tokens to unlock Prestige Mecha Kingdoms Garen, even those who didn’t play much,” Riot said. “So, we made the choice while working on Galaxies… to reduce the tokens being granted such that it typically takes between two and three games per day to get a Prestige Skin.”

It took players roughly one-and-a-half games a day to earn a Prestige skin in Night and Dawn and Mecha Kingdoms. Before those changes, players had to play around four games a day. It appears Riot is looking for the happy medium at two to three games a day for all events moving forward.

Xenogenic also broke down the specific numbers in the Twitter thread. The tokens earned for playing (wins/losses) were reduced from 12/6 to 10/5 for Summoner’s Rift and from 8/4 to 6/3 in ARAM. But players will still get increased tokens for Wins of the Week.

For the entire breakdown, players can read Xenogenic’s Twitter thread.