Home » Reviews » Why Isn’t Anyone Talking About Resident Evil VR?

If you asked us in early 2017 what the next Resident Evil game would be, we would have confidently announced that, of course, the next RE will be built for the ground up in VR. We had every reason to think so, given the incredible success of Resident Evil 7 VR on PS4. Today, while rumors of Resident Evil 8, RE4 Remake, and Code Veronica make headlines almost daily, we’re still wondering: where the heck is Resident Evil VR?

The Playstation VR released in October 2016 and the launch line up was fairly forgettable. There was Batman: Arkham VR which was notable mostly because it allowed players to look in a mirror as Batman and do a silly dance Batman would NEVER do. Other than that, the game itself was a couple of hours long at most and pretty forgettable. There was the wacky Job Simulator, the rail shooter Until Dawn: Rush of Blood, and the rhythm game Thumper, but there was nothing at launch that really sold the capabilities and potential of the PSVR.

In January 2017, Capcom released Resident Evil 7, a total reimagining of the series that took the game back to its horror roots.  Not only was it a modern horror masterpiece, but it began a bonafide Capcom Renaissance that has continued strong for the last 3 years with Monster Hunter World, Resident Evil 2 Remake, and Devil May Cry 5.

What’s even more impressive, RE7 was the first AAA game you could play entirely in VR. By “could”, we mean if you could handle the most intensely horrifying VR experience of all time. IGN called it proof that VR is more than just a gimmick and for most of 2017, you couldn’t look at Twitter or Reddit without seeing someone turn into a total emotional wreck while playing the game. It was a viral sensation that paved the way for VR versions of other AAA games like Skyrim and Fallout 4 and without a doubt helped Sony sell millions of PSVRs. 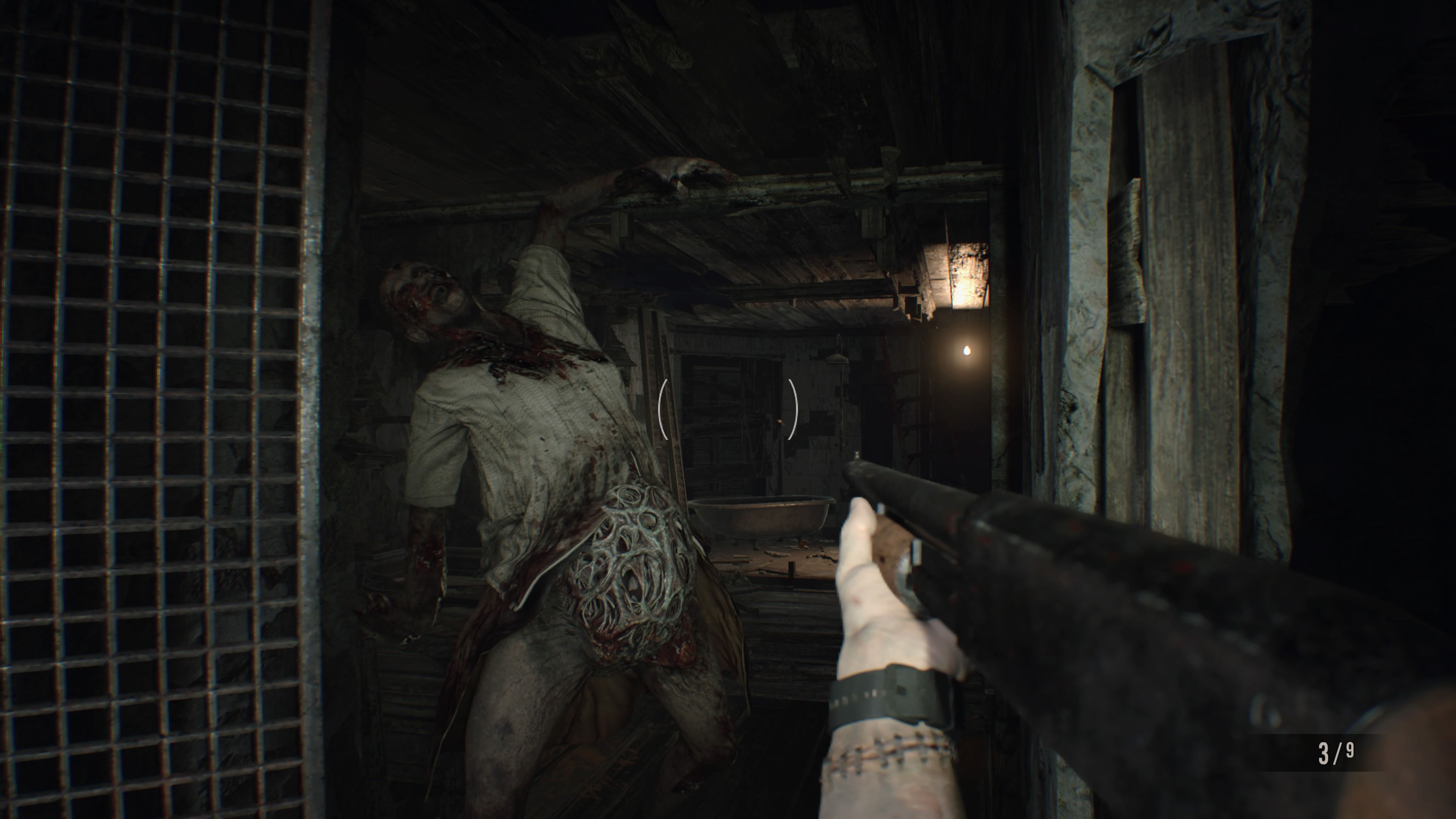 Resident Evil 7 was not PS4 exclusive, but the VR support was. A year before release, at E3 2015, Sony showed off a tech demo for the PSVR (then called Project Morpheus) called The Kitchen. It served as both a prequel to Resident Evil 7 and the media’s introduction to the PSVR. It was clear then, more than a year before either the PSVR or RE7 would be released, that the game’s PSVR support would be crucial in the early days on Playstation VR.

Still, with the game launching day and date on Steam as well, many fans were calling for Oculus Rift and HTC Vive support. As new DLCs for the game came out (Not A Hero and End of Zoe) it became increasingly clear that non-PSVR support wasn’t going to happen. There are some unofficial ways to make it the game work in PC VR, but there has still never been any official support from Capcom.

Once players gave up hope for RE7 VR on PC, there came a new cause to champion: a full Resident Evil game built from the ground up in VR. As great as RE7 is in PSVR, it still needs to be played with a controller, which means no hand tracking of any kind. You could still aim weapons by looking around, but that’s a less than ideal option when VR players are used to aiming weapons with their hands just as they would in real life. Given the success of RE7 VR, the obvious next step would be VR game that took advantage of everything VR has to offer, right?

Rumors And Leaks, But No VR Titles

The Resident Evil Ambassador Program is the official fan community for the RE series that capcom often calls upon to focus group upcoming games. They are notorious for leaking information ahead of game announcements and, despite signing NDAs, have provided numerous reliable leaks ahead of new RE games. 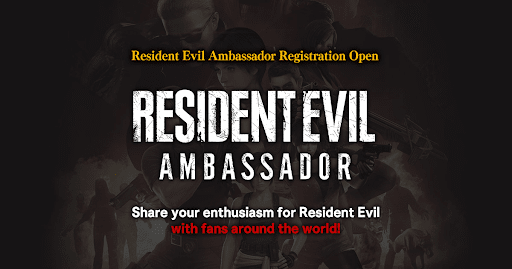 At the same time, Capcom sent a survey to the ambassador’s asking if players would be interested in future Resident Evil remakes or sequels. It doesn’t mention any specific titles in the survey, but many are speculating that either Code Veronica or Resident Evil 4 could be up next for the remake treatment. 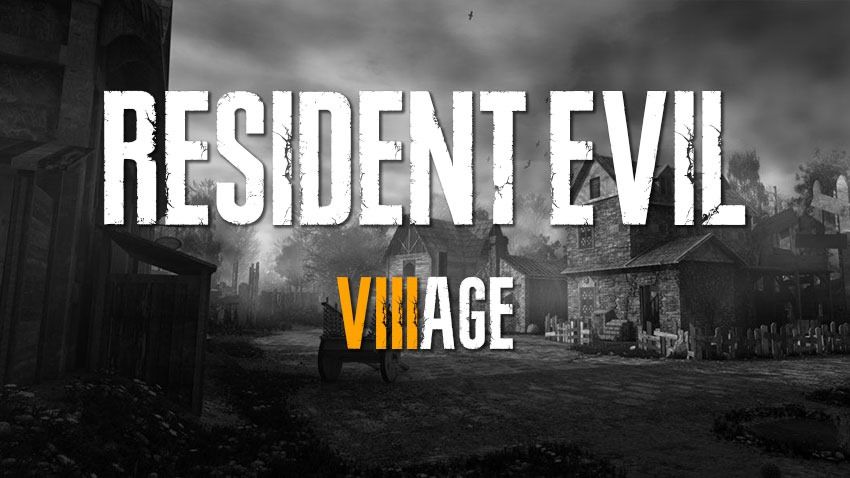 The survey asks which consoles the player owns. It includes PSVR and PC as choices, but PC VR is not even an option. Aside from a Japanese arcade VR prequel, it seems Capcom has washed their hands of VR completely.

Capcom had us in the palm of their hands with RE7 VR, but since then has completely ignored the VR market, with no indication that they’ll ever go back. Good horror in VR is, frankly, hard to come by, and Resident Evil would be such a perfect fit for the platform. Our only hope is that RE VR is simply so top secret no one yet knows it exists. Whether Capcom realizes it or not, we need as Resident Evil VR game.